Finance Director for US Insurance Firm 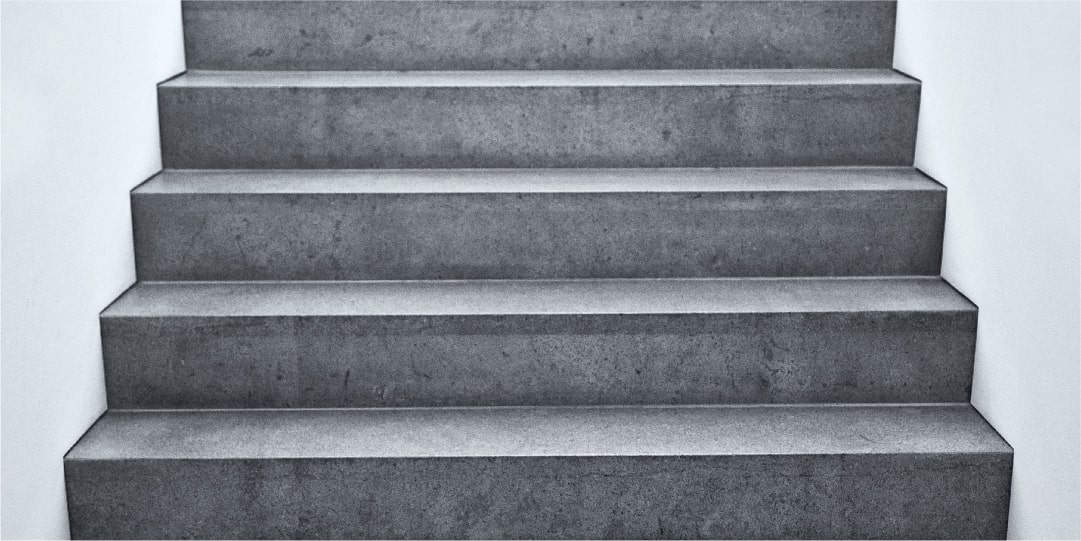 Our client is a US owned insurance broker with an impressive growth record here in the UK in recent years. Some organisational changes were required to take the business to its next stage with the need to recruit confidentially being vitally important.

The CFO had in the past experienced breaches of confidentiality due to the lack of robust recruitment processes; which of course made him particularly sceptical about going to market. The HRD had previously worked with Hoggett Bowers and together we presented how full confidentiality could be protected without any compromise to the quality of the shortlist.

The assignment to appoint a Finance Director proceeded at pace and from our shortlist two candidates were offered as the first decided to accept a ‘buy-back’ from his current employer.

A second piece of work emerged, with an equally high degree of confidentiality required. This time the CFO was a vocal advocate for the Hoggett Bowers process and we were appointed as their Search firm of choice.

We stayed in close contact with the candidate who was bought back by his employer in the above example. His buy-back was in the form of a retention bonus which had a relative short shelf life. The individual remained interested in our Client and the prospect of a move. When a subsequent opportunity arose we moved quickly and included the candidate in the process. The process was full and complete which was essential for both parties to ensure the role was right and the candidate’s motivations and ultimate levels of commitment were in place. The candidate was eventually offered a role as Finance Director, albeit for a different division.