Finding a Managing Director for a large infrastructure company 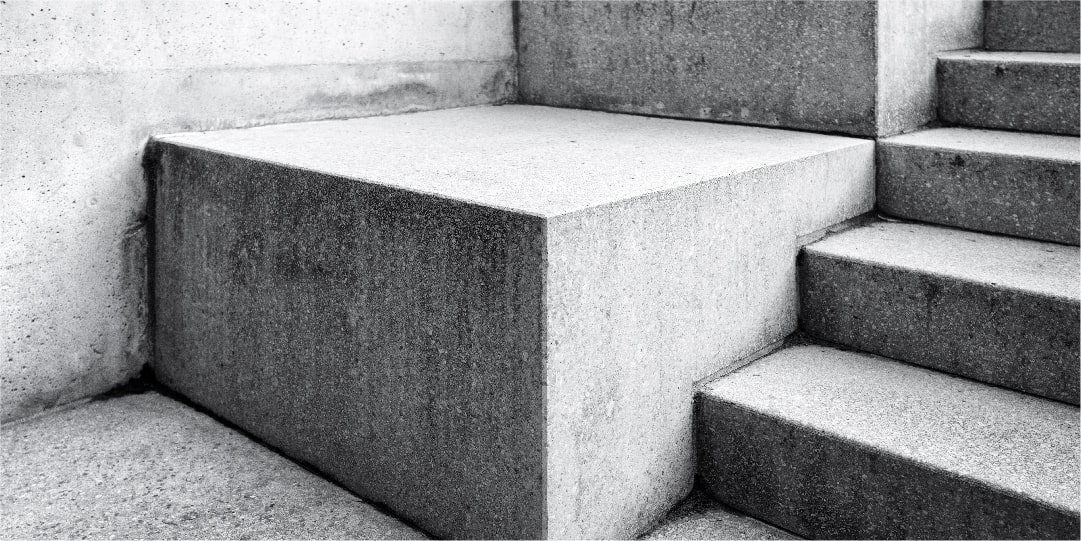 Network Rail is one of the UK’s largest infrastructure companies, with £57bn worth of assets, including 20,000 miles of track, 18 key stations, 2,500 other stations, 30,000 bridges, tunnels and embankments. This £6bn turnover business is split into 8 geographical regions (Routes), supported by several central functions.

Hoggett Bowers were retained to find a Route Managing Director, reporting to the MD for England and Wales. In addition to being responsible for leading and developing a team of over 1000 people in a safety critical 24/7 environment the Route Managing Director was also accountable for acting as the key interface with transport agencies and local Government.

Network Rail wanted to attract a seasoned rail / transportation executive, who was responsible for significant revenues, had excellent stakeholder and customer engagement, was commercially astute and had an in-depth understanding of the regulatory environment.

In order to deliver this search, Hoggett Powers targeted a broad range of safety critical, highly regulated and unionised businesses in the UK and beyond. While an extensive search was underway, we also provided an interim solution for the client. Our resulting shortlist included candidates from Water, Air and Rail sectors, with the successful candidate coming from an international transport operator in India.

Hoggett Bowers has continued to build a strong relationship with Network Rail which has resulted in more than 10 further appointments being made across three different divisions of the business.