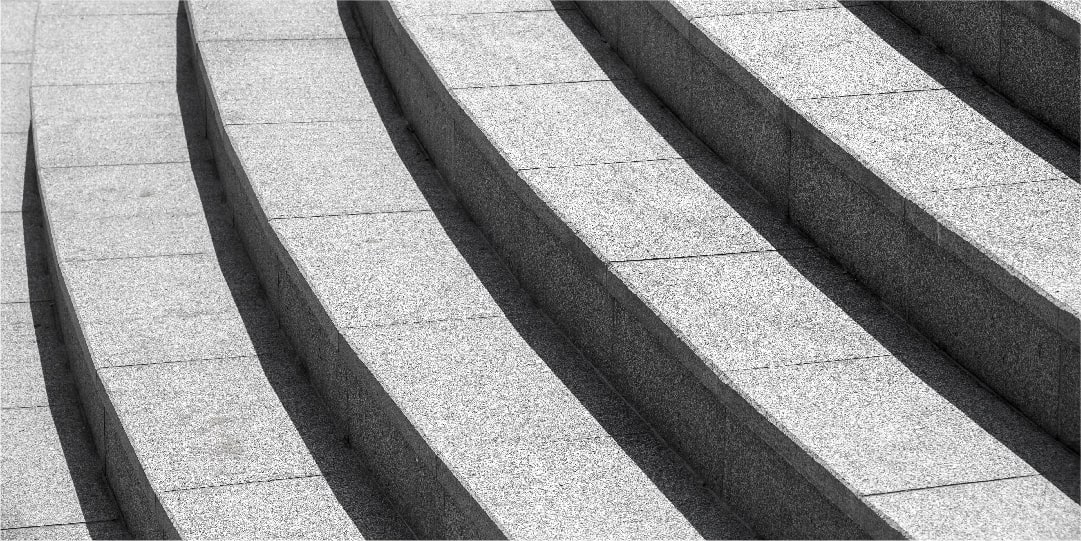 A resignation led to a referral to Hoggett Bowers and a request for our support as the client was concerned about replacement timescales. The search for the permanent appointment was underway but it could take as long as 6-9 months before the successful candidate could start. Meanwhile, the Marketing function was under performing, had a sizeable cost base and so was in urgent need of
effective leadership.

After many years of recruiting to similar situations, we recommended four strong candidates, all available and proven in lifting performance. Within days, our Interim, who had previously worked with us on two occasions, was contracted and started delivering.

By the end of month three, the Interim Marketing Director had delivered savings, streamlined the excessive supplier list and improved SEO and the customer journey. Many savings were achieved by halting the staff resignations and revenue was generated by improving communication and collaboration, previously described by the client as the team’s Achilles heel.

By accepting our recommendation to hire from outside of the client’s sector, we diversified the thinking and our appointed Interim, working with the benefit of previously overcoming very similar challenges, quickly improved Marketing’s performance.