Recruiting NEDs in the FMCG sector 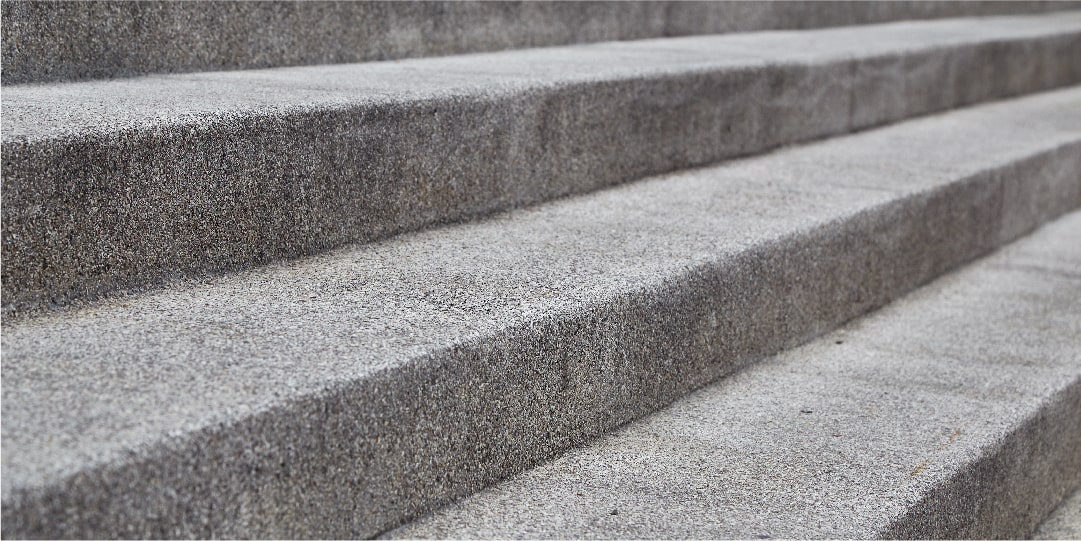 Our client is a family owned business with 5th generation NEDs on the board. This successful business is adept at longer term planning and the chairman foresaw the need to supplement the board with non-family NEDs whilst the 6th generation matured and gained experiences outside of the business.

The (non-family) CEO was due to retire with succession identified from within. The chairman had also signalled his retirement in 3 years’ time.

The challenge was to find 2 NEDs with FMCG experience with at least one of them having strong digital awareness and both willing to become chair in 3 years’ time.

The search was conducted anonymously, as the family considered at the time the rationale for the recruitment to be a private matter.

Our search was focused initially and in the end exclusively within our own extensive network. Every single person we approached we, Hoggett Bowers, already knew, as contacts in their respective executive careers.

Apart from a small number of prospective candidates who could not either spend the time now or indeed could not see their way to becoming a chair in 3 years’ time, each person we approached was very interested in the proposition.

The shortlist was double the normal length as there were two roles required.

The client was disciplined in so far as interviews were organised and went ahead in the main without any diary changes. With multiple stakeholders one could be forgiven for expecting discord in decision-making. However, the range of candidates giving them genuine choice, worked well to avoid this situation.

From start to finish the assignment process was 10 weeks to offer and gaining acceptance from the two successful NEDs.